If you own a business or simply want to see an increase in the number of followers you have on twitter, you can increase your followers quickly with these 5 simple tips.

While you may be able to get away with a more relaxed posting schedule to grow your Instagram likes and followers, Facebook likes, etc., Twitter requires you to be a bit more aggressive. There are thousands of tweets going out every minute, so you need to figure out how often you should post to stay relevant in your audience’s Twitter feeds. 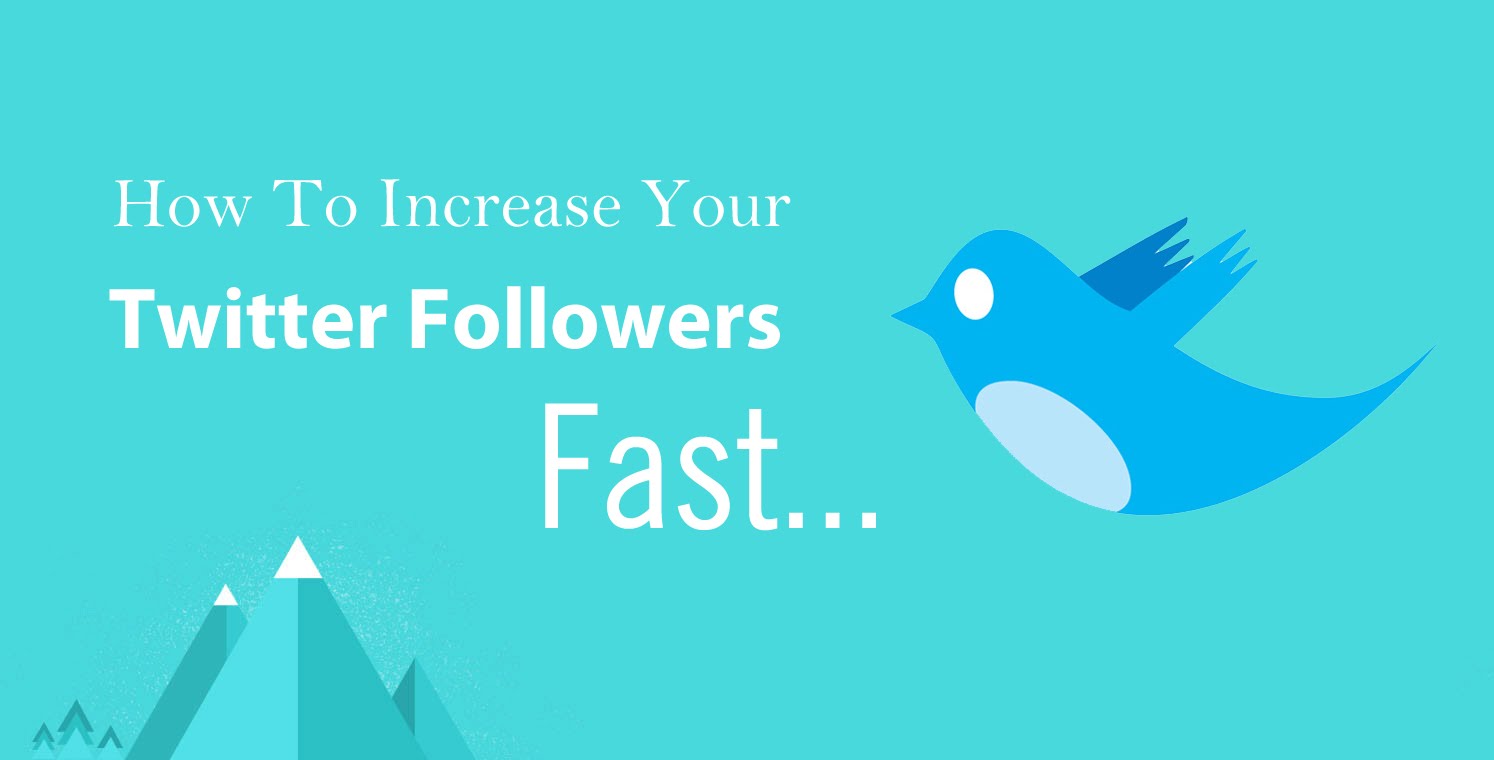 The ideal amount of posts per day depends on your brand and many other factors, but numbers can be between 3 and 20 times each day. Learn what your followers respond to and post consistently, even if it’s only a few tweets each day.

If you constantly post at times when your target audience isn’t online, such as late at night when most people are sleeping, you likely won’t see as many likes as you would if you had waited until a more reasonable time.

The timing of your posts can make a large difference in the amount of interactions you get. Most often, you will see higher engagement rates during weekdays and when it is late in the afternoon or early in the morning. This varies, so do your research and figure out when you should post more often.

One thing that is clear across all social media channels is that visual content gets attention. If tweets contain photos or videos, they are more likely to receive an increased number of likes and retweets than posts without these elements.

Brands that want to increase engagement should aim for visually dynamic content that catches the user’s eye and encourages them to look closer at the post.

4. Hone in on Hashtags

Hashtags are very important on Twitter. They allow users to search tweets and can increase engagement. Even adding one hashtag can increase it by more than 10 percent, which could result in many more impressions and increased follower numbers.

Using the right hashtags can boost your profile’s visibility and increase the number of people that interact with your account. It only takes a few seconds to add a cleaver hashtag to a post before pressing send.

You don’t need to put in copious amounts of time if you want new followers on your Twitter. Really, all you need to do is make the most out of all the time you spend on the social media platform.

While you should still aim to optimize engagement by scheduling tweets and making sure that you’re consistent, you want to avoid looking like a robot. To do so, you’re going to need to engage with your followers, loyal customers, leaders, and influencers on the app. Tag influential celebrities, retweet content that is relevant to your brand, and replies to tweets from users. This is a quick way to increase your following and make sure that your content is being seen.

With these tips, you’ll be able to have a large following with less effort than you originally thought. Be consistent, time your posts, make your tweets visual, use hashtags effectively, and engage with user-generated content. 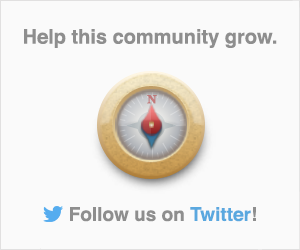 Enter your email below and I'll notify you each time we upload a new post to TwitrRatr. 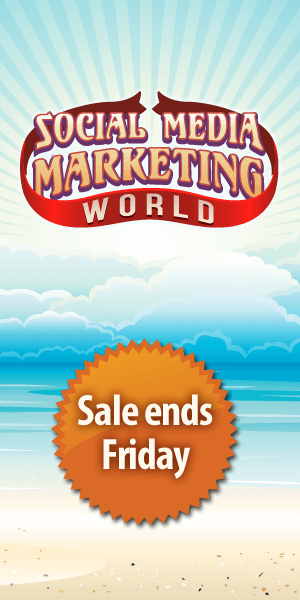 Follow us on social media and stay updated with our latest posts, features and announcements. 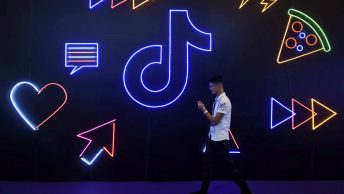 10 Tips for How to Get Followers on TikTok Easily 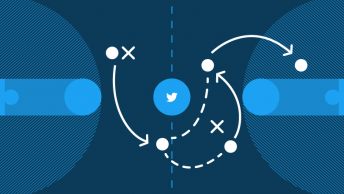 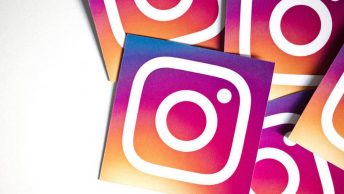 Easy, Straightforward Tips to Get More Likes on Instagram 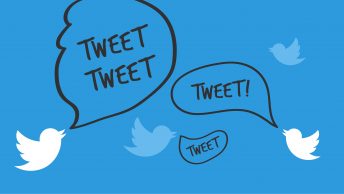 Important Ways to Grow Your Business Presence on Twitter 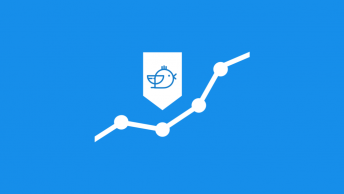 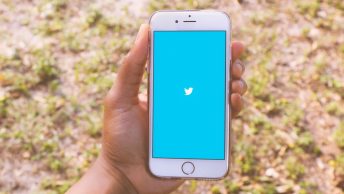